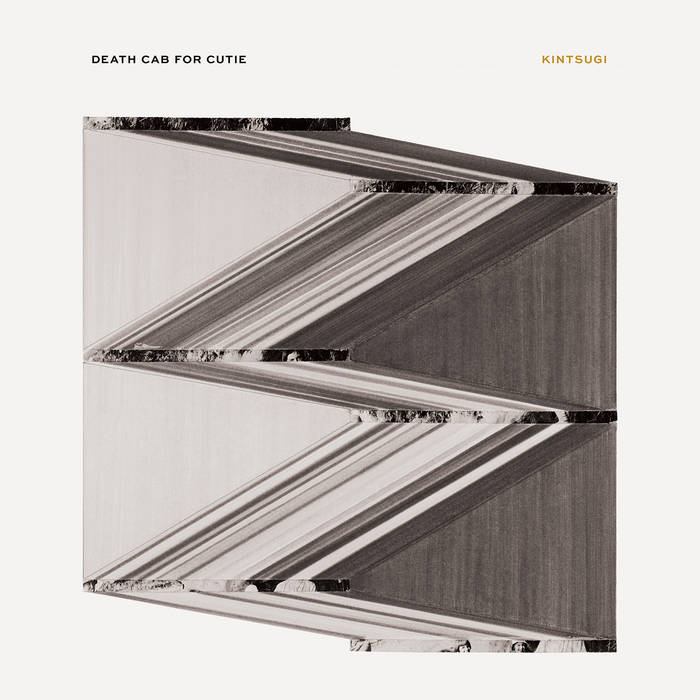 Scar One of the weaker albums in their discography, but Black Sun is such a beautifully written song that it's hard to claim that there isn't any strength or emotion in the album.

openmind have most of death cab.
cool rockin' with a bit extra.

Death Cab for Cutie is an American alternative rock band formed in Bellingham, Washington in 1997. The band is composed of Ben Gibbard, Nick Harmer, Jason McGerr, Dave Depper, and Zac Rae. They have been nominated for eight Grammy Awards, including Best Rock Album for their most recent release, 2015’s Kintsugi. Their ninth album 'Thank You for Today' will be released later this year. ... more

Khruangbin and Greg Foat stop by with their amazing new LPs.